March to October, Every year. 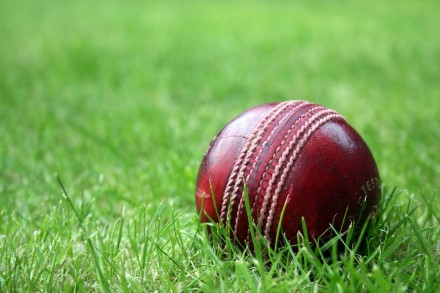 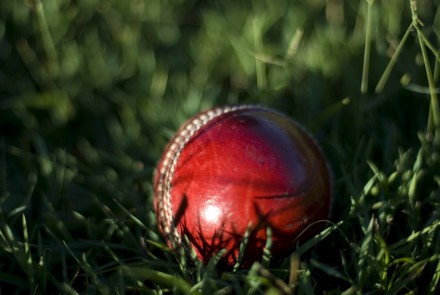 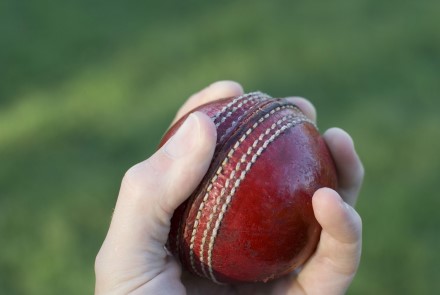